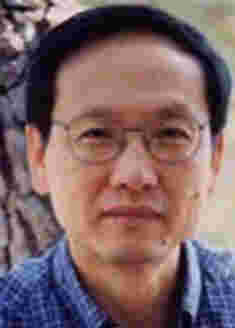 Aaron Hsueh is an ovarian physiologist and has published in the field for decades with >400 refereed papers.  His lab has investigated the hormonal regulation of granulosa cell functions, leading to the establishment of a sensitive in vitro FSH bioassay and the construction of a long-acting FSH analog (ELONVA) now in clinical use. His lab also contributed to the understanding of ovarian follicle growth and atresia, intraovarian mechanisms of oocyte maturation, and autocrine/paracrine regulation of early embryonic development.  Using evolutionary genomics, his lab discovered many hormones and receptors, cloned human FSH and LH receptors together with five related receptors (named them as LGR4-8) before identifying LGR7 as the relaxin receptor.  His lab also established an in vitro activation (IVA) method to activate ovarian preantral follicles for the derivation of mature oocytes in patients with primary ovarian insufficiency and low ovarian reserve. The IVA approach was selected as “Ten Medical Breakthrough in 2013” by the Time magazine.